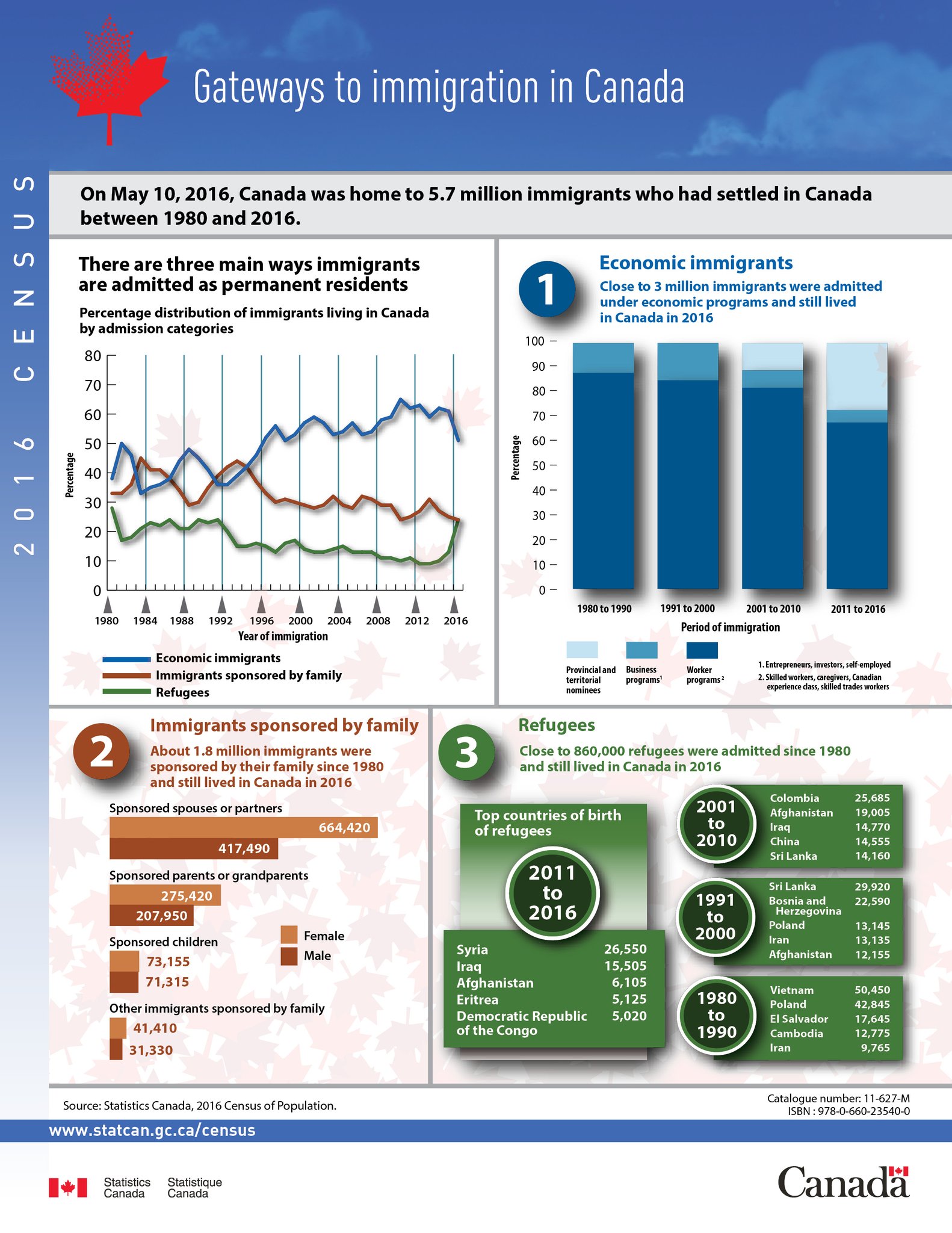 Statistics Canada, October 25, 2017.  Today, Statistics Canada is releasing results from the 2016 Census which provide a new national statistical portrait of immigration and ethnocultural diversity in Canada. On Census Day, 21.9% of the population reported they were or had ever been a landed immigrant or permanent resident in Canada. This proportion … Read more Immigration was the biggest contributor to population growth in Nova Scotia over the past year. Between 2016 and 2017, Nova Scotia saw the second largest number of immigrants to the province on record with 4,356 newcomers making Nova Scotia home. Nova Scotia Population Estimates As of July 1, 2017 As … Read more

Online Wellness Support Workshop: Take Care of Yourself with Qigong