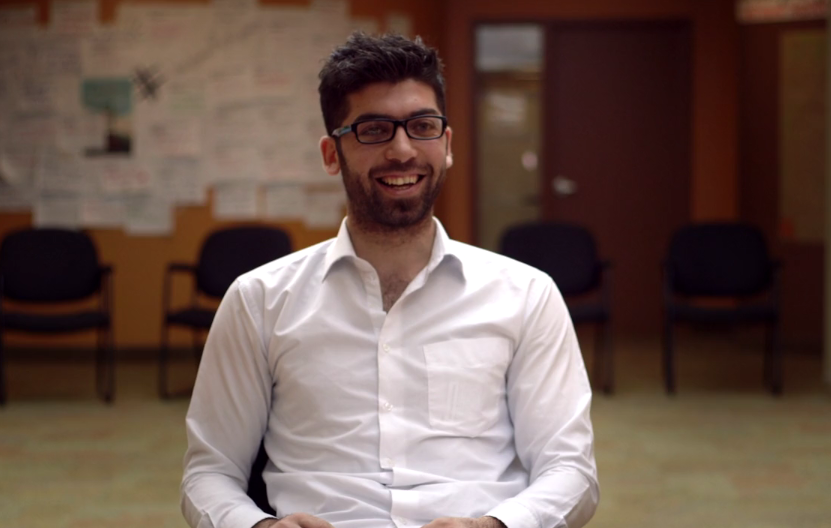 Statement for Refugee Rights Day from the Canadian Council for Refugees

ISANS and the Canadian Council for Refugees joins Canadians across the country in celebrating Refugee Rights Day on April 4.

This year, when so many people fleeing persecution are being welcomed into Canada, Refugee Rights Day provides an excellent opportunity to reflect on the fact that protecting refugees is at heart about recognizing refugees as human beings. Like all human beings, their basic rights need to be respected.

April 4 is celebrated each year in Canada because it is the anniversary of the Supreme Court of Canada’s 1985 Singh decision, which recognized that the Canadian Charter of Rights and Freedoms protects refugees’ fundamental rights. The Charter says that “Everyone has a right to life, liberty and security of the person”: the Court ruled that “everyone” includes people who seek refuge in Canada.

As Canadians we are rightly proud of our judicial protections for refugees, as well as the huge engagement of Canadian individuals and institutions in offering a new home to refugees.

Nevertheless, there are significant ways in which we fall short, and changes are needed:

Family reunification for refugees is even slower than Canada’s Family Class processing. Many children wait three years before being able to reunite with their refugee parent in Canada. Some children are separated from both their parents. Many are in countries at war or in precarious situations in a country of asylum.

Recommendation: Introduce Express Entry family reunification so that children are reunited with their parents in 6 months or less.

Canadians have offered a warm welcome to thousands of Syrian refugees: we also need to open the doors to refugees from other regions. According to the UNHCR, a third of the world’s refugees in need of resettlement are in Africa. We need to apply the lessons from the Syrian experience to make Canada’s resettlement program work more effectively for more refugees.

Recommendation: Open the door to refugees from around the world by sustaining the increased resettlement numbers and resolving the restrictions and delays that have been undermining the Private Sponsorship of Refugees Program.

It is a basic principle of fairness that the same rules should apply to all.

Yet, refugee claimants from Designated Countries of Origin go through a process with such short timelines that they do not have a reasonable opportunity to prove their refugee claims. This is discriminatory treatment that particularly affects Roma, women fleeing gender-based persecution and LGBT refugees.

Recommendation: Eliminate the Designated Countries of Origin regime in the refugee determination system.

From the Canadian Council for Refugees