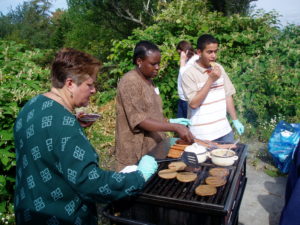 In the year 2000, to meet the urgent needs of single male refugees, a group of MISA staff and community members formed the MISA housing committee. The situation was critical: after their one year of support, many Government Assisted Refugees (GARs) found themselves alone and unprepared for the realities of housing in Halifax. It was well known that the city and surrounding areas were undergoing a severe housing shortage, particularly affordable and safe accommodation for low income earners. Single male Government Assisted Refugees were spending long periods of time in temporary men’s shelters and the supports offered at these agencies were unsuitable for newcomers. 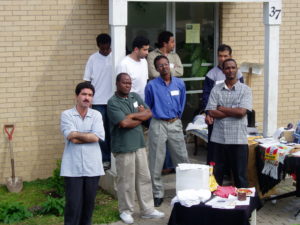 Experienced MISA staff realized immediately that to take on this issue would require a great deal of time and resources. The need, however, was not disappearing and fortunately, the committee was able to secure substantial funding for a project.

In the summer of 2003, MISA bought a small four-bedroom complex on Gebhardt Street in Fairview and opened the MISA Transition House. Vesna Mirosavljevic was the first house coordinator and there was a “culture carrier” staff member who lived in the house. Board member Peter McCurdy led the housing committee that continued to support the project and a research committee followed the project. 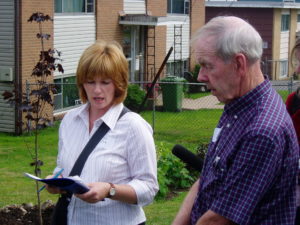 Owning a house turned out to be more of a challenge than anyone had anticipated. MISA quickly faced new and difficult responsibilities as a landlord. Once the clients were all in the house, managing it continued to take too much time and energy. Along with maintenance issues there were relationships to build and support, both within the house and in the community.

In time, with changing client profiles, some immigrant families moved in. MISA continued to own the house until 2010 and there were many lessons learned. Over the years, dozens of immigrants benefited from having a safe and stable first home in the MISA House. 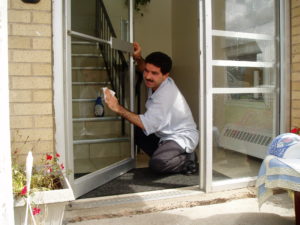 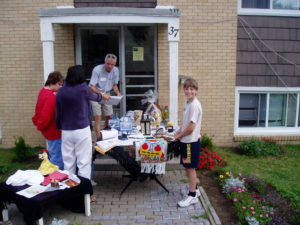