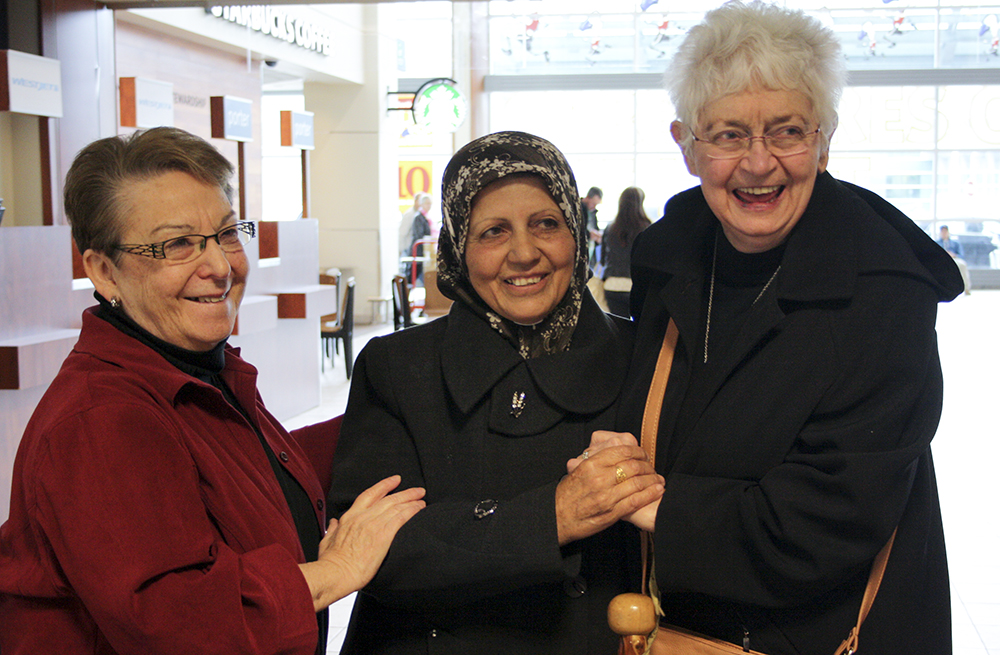 What is Canada’s commitment for 2017?

Canada has committed to bring 16,000 Privately Sponsored refugees to Canada in 2017. These refugees have sponsorship applications that were previously submitted to the government. Many of them will be selected from the “backlog” that has built up over the years.

Can we submit new applications for different, more or other refugee(s)?

The Canadian government has indicated that across the country, they will accept new applications for up to 7,500 people submitted by Sponsorship Agreement Holders.

Will these new applicants come in 2017?

Not likely. These applications will be submitted this year.  The refugees will come as the government reduces the backlog of applications already overseas. In previous years, it has taken between 2-5 years on average for people to have their applications approved and for them to arrive in Canada.

If the Canadian government is accepting applications from across the country, how many new applicants can we submit from Nova Scotia?

There are over 110 Sponsorship Agreement Holders (SAHs) across the country who will share the 7,500 spots.  In Nova Scotia, the 3 local SAHs received spaces to sponsor a total of 168 people; however, many of these spots are already committed to families and groups.

What about all the friends and families of the refugees who arrived last year who need to be sponsored?

The alternatives for groups and families that have not been selected for their applications to be submitted are to a) wait until allocations are determined for 2018 or to b) apply through a Group of Five process.

What is the Group of 5 process?

A Group of five (G5) is five or more Canadian citizens or permanent residents who have arranged to sponsor specific refugee(s) living abroad to come to Canada. The refugee(s) must have a UNCHR refugee status determination document. The document must identify that the applicant has been accepted or recognized as a refugee by the UNHCR or a host government. A registration document is not accepted.

Do all refugees have UNHCR status?

No, for instance, many Syrian refugees have not been able to attain this certification.  For Eritrean and Sudanese refugees in Israel, it is impossible to get UNHCR status.

How long does the Group of 5 process take?

A group of five application process is quite involved and the waiting time is similar or longer to applications submitted through a Sponsorship Agreement Holder.

But the situation my family or the newcomer’s family overseas is facing is very serious:

Yes, the situation facing many refugees around the world is very difficult. The determination and selection of who and how many refugees come to Canada is decided by the Canadian government and their officials overseas.

What do we say to the refugees or the newcomers to Nova Scotia that have family members or friends who want to come to Canada?

It is very difficult for family members and community groups to deal with the refugee restrictions faced in Canada. Unfortunately, unless the government makes changes to the system, there are severe restrictions for refugees to come to Canada.

What can I do about it?

Meet with your Member of Parliament and express your support for increasing the overall immigration targets and the number of refugees accepted to Canada. Join CCR (Canadian Council for Refugees http://ccrweb.ca/) to be part of a collective, national voice!