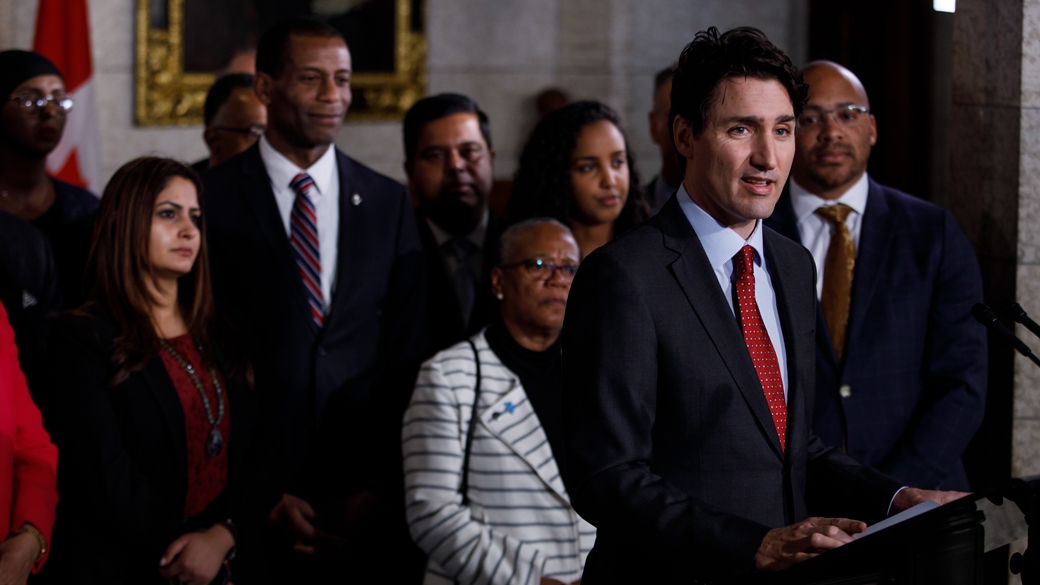 
The Prime Minister, Justin Trudeau, today announced the Government of Canada will officially recognize the International Decade for People of African Descent. This Decade, which spans from 2015 to 2024, is an opportunity to highlight and celebrate the important contributions people of African descent have made to Canadian society. It also provides a framework for recognition, justice, and development to fight racism, discrimination, and the ongoing inequalities that Canadians of African descent face.

In recognizing the International Decade, the Government of Canada commits to a better future for Black Canadians. This means learning more about the issues that affect Black Canadians, including improving research and data collection, so we can better understand the particular challenges they face. Mental health challenges and overrepresentation in the corrections system have been raised in particular by community leaders as barriers to Black Canadians experiencing full and equal participation across society.

“Today is an important day for Canada. Our commitment to the International Decade will help us better address the very real and unique challenges that Black Canadians face, and bring us closer to a more just and inclusive country.”
—The Rt. Hon. Justin Trudeau, Prime Minister of Canada