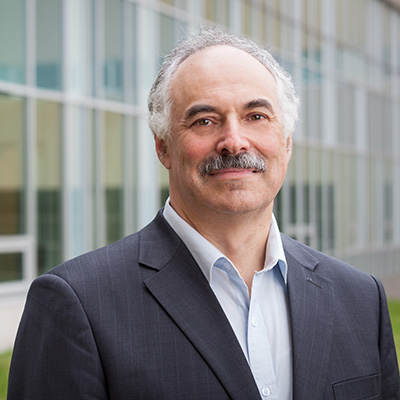 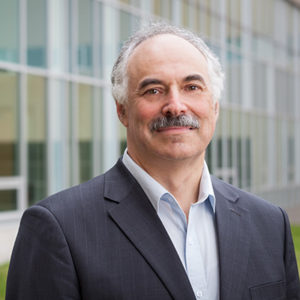 Alexandre Pavlovski has made a difference to life in Nova Scotia as a founder of Green Power Labs, a thriving solar energy company. Alexandre, an applied scientist and entrepreneur, immigrated here from St. Petersburg, Russia, at 44. “I was asking myself some questions. What shall I do next? One idea was in the realm of clean energy.” Alexandre had graduated with his doctorate from the esteemed St. Petersburg Polytechnic University, focusing on green energy – then an emerging field. He further developed his ideas in Central Europe with a colleague who also eventually made Nova Scotia his home. “Moving here was attractive to me at that particular stage of my life.” He could see that Nova Scotia has much to offer – the ocean, the academic centres and the strong Information Technology infrastructure. And the province has incredibly strong sources of green energy – wind, sun and tides. “You’d have to search hard globally to find such a combination.”

He remembers his arrival well as he was welcomed by friends who had moved here earlier. There was even a “Welcome Home” balloon on his house. He was accompanied by his wife, professional musician Natalia Pavlovski, and their sons, then 13 and 14. One son is now a Dalhousie graduate working as a neuroscientist in Vancouver. The other is a PhD candidate in mathematics at Dalhousie and working in the hospitality industry. Halifax was appealing right away. “I like the size of the city and the proximity to the ocean. I like the people around me and I enjoy outdoor activities.” His mother emigrated from Russia to join the family, worked on her English and formed valuable friendships.

Alexandre had to write examinations to prove his credentials as an engineer – a significant step toward feeling settled. He says obstacles are expected when you try something new. “We created a niche in solar power management and then created a market to find our place among competitors. Many people were not open to the concept of solar power, but things started changing.” His company is now on the cutting edge of technology with offices in California, Australia and China.

Alexandre was a member of the board of Immigrant Services Association of Nova Scotia for seven years including a stint as vice-chair. He was part of the massive effort to address the roadblocks for internationally trained professionals to work here – including Canadians who study abroad. “I understood the challenges of professional people coming to Nova Scotia.” His own company is a good example, as among 20 employees are people from several countries including China, Japan, Serbia and Ukraine. “This is a foundation of our success. I’m excited about the value people bring.” Alexandre also chaired the energy advisory group for the Halifax Chamber of Commerce. “I wanted to know and understand people so I got involved in activities right away.”  Although he occasionally returns to Russia to visit friends and colleagues, he is rooted here. “It’s been a great 12–year journey. I’m still on the journey exploring new grounds with my solid footing in Nova Scotia.”