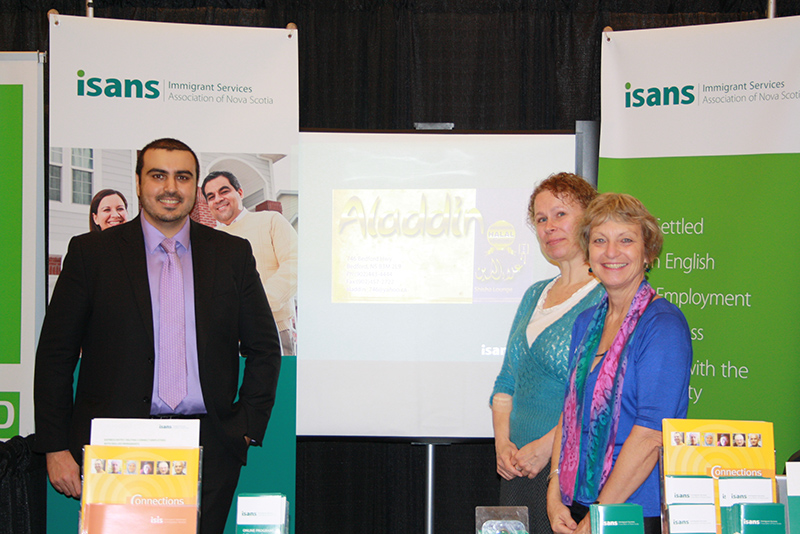 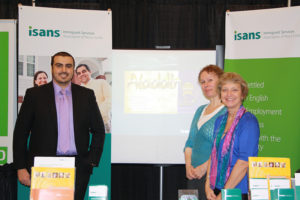 The 2015 International Business (IB) Trade Show and the ISANS Connect to Succeed Networking event had great success this past weekend at the World Trade and Convention Centre. This was the 5th year for the IB Tradeshow with 95 exhibitors participating!

The IB Trade Show provides an opportunity for businesses to showcase their products or services to the public. Many of the sponsors and businesses featured at the show were immigrant owned. The Tradeshow opened with Mayor Mike Savage followed by remarks from Immigration Minister Lena Diab .

For the 2nd year in a row, ISANS was proud to be the networking partner for the after trade show Connect to Succeed event, which brought together 150 exhibitors, sponsors and invited guests. We are pleased to say that the event was a huge success again and provided immigrant businesses the opportunity to build their networks within the broader business community.

We hope to see you all again next year!